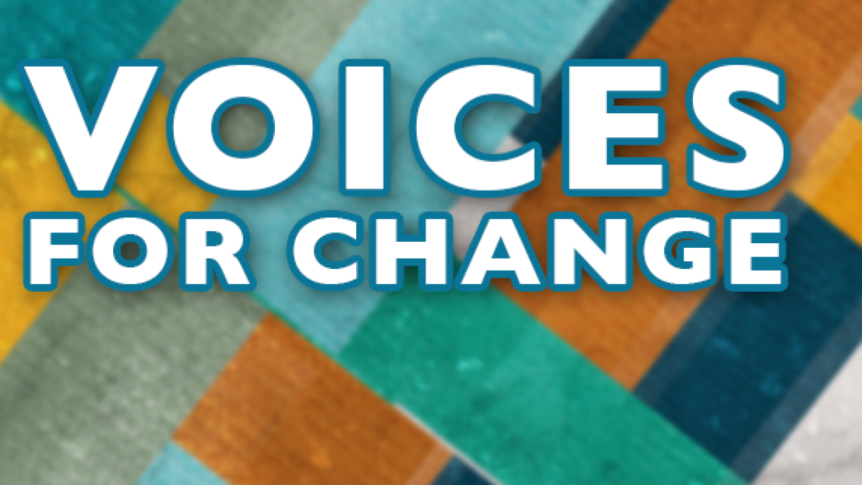 Jonathan Butler is a singer-songwriter and guitarist who lives his life on purpose! Born in South Africa under the shadow of apartheid, and raised in poverty, Butler was the first non-white artist to be played on South African radio and appear on national television. Though his musical abilities would take him away from the world he grew up in, Jonathan would neither forget the plight of his fellow South Africans, nor the man that led them to freedom. It is for this reason Nelson Mandela credits Butler’s music as having inspired him during his imprisonment.