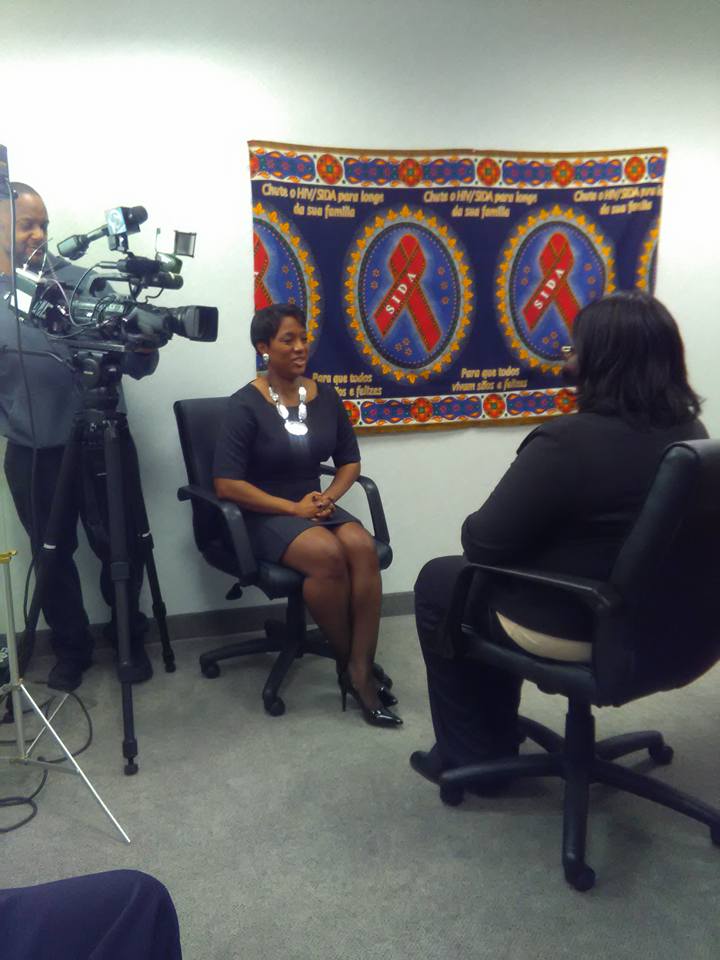 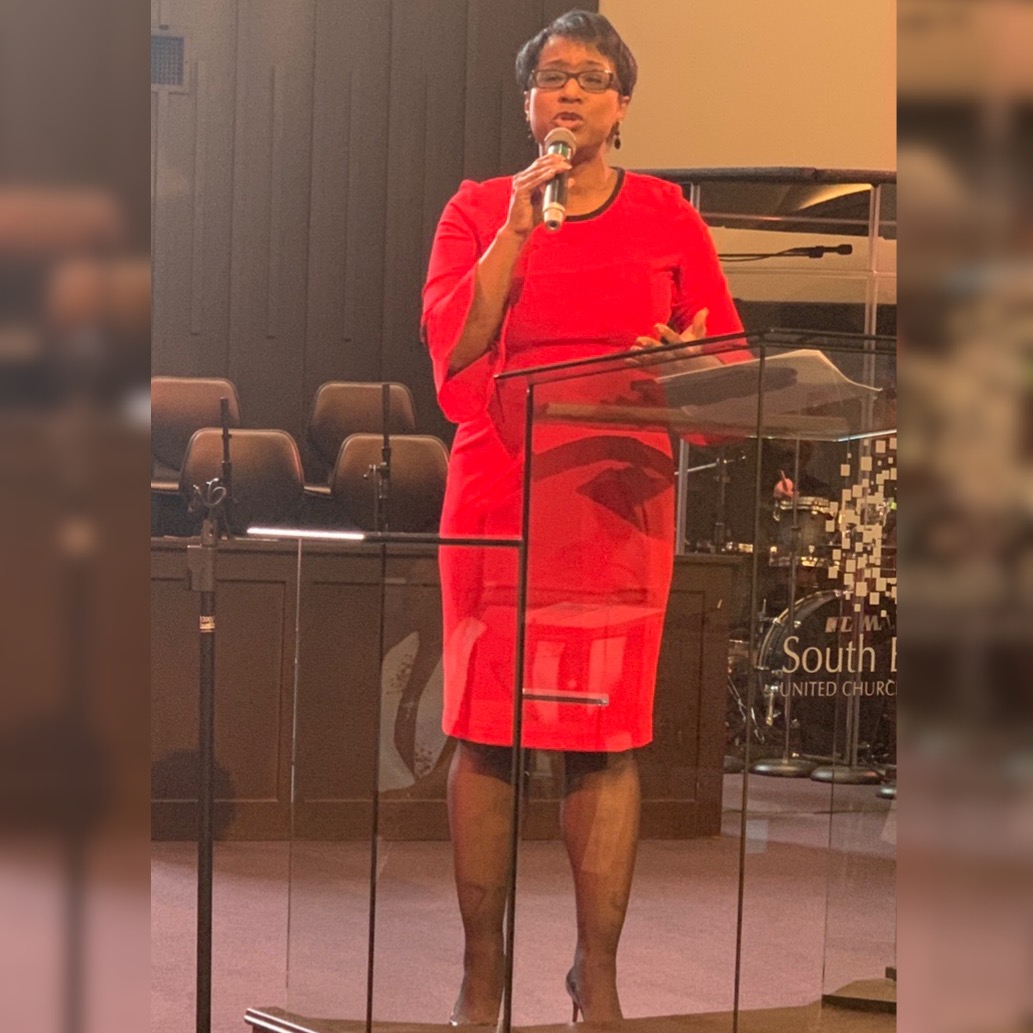 It’s Your Time To ShineFacebookTwitterInstagram

Danita Harris, WEWS News5 anchorwoman and an Emmy-Award winning journalist, uses her profession as a broadcast journalist to reach many people. She currently anchors Good Morning Cleveland and News5 at noon at WEWS, and feels blessed to work in the broadcasting industry because it partners well with her commitment to community service.

Danita’s latest initiative “It’s Your Time to S.H.I.N.E.” is a women’s group designed to help hurting women find the light within themselves. They meet monthly with hundreds in attendance. It was birthed out of Danita’s desire to be a vessel of hope to those who feel forgotten, rejected, abused, and unloved. Her goal is to provide a safe space where women can deal with their issues and get the practical tools they need to overcome personal challenges. In October 2018, she founded S.H.I.N.E. Girlz Mentoring Program, that is currently in schools in the Cleveland Metropolitan School District. During the first year, over 100 4th-8th grade girls successfully completed the S.H.I.N.E. Girlz Mentoring Program. Rev. Danita Harris was born in Chester, PA. She accepted Jesus Christ as her Lord and Savior in the 8th grade and lives as a woman who continuously seeks the face of God. Her favorite scripture is Luke 12:48 “For everyone to whom much is given, of him shall much be required.” She is an instructor of Effective Communication in Ministry at the Ohio Leadership Academy of the Cleveland Baptist Association. Danita challenges herself with ways she can help people in the community who are dealing with challenging issues. She organized a fundraiser to help homeless women and children, domestic violence victims and those who have experienced sexual violence. Danita was able to enlist the help of every local TV station and two major radio stations to increase the awareness of these issues. The event was a success and numerous monetary donations were made to organizations that are assisting women and children in their journey to find homes and overcome the trauma that has touched their lives.

Danita has held several roles at WEWS. In 1998, she came to NewsChannel5 as part of the “Morning Exchange,” where she did live feature reports. After two years, Danita moved to WJLA-TV in Washington, D.C., where she anchored the news on weekends and did entertainment reports during the week. Danita’s love for the Cleveland area quickly brought her back to WEWS in September of 2000, when she stepped into the anchor position for “Good Morning Cleveland” and NewsChannel5 at noon. In 2004, Danita received an Emmy when Good Morning Cleveland won Best Morning Newscast. In 2010 she was inducted into the Ohio Broadcasters Hall of Fame and in 2017 she received 2 more Emmy’s for best evening newscast and a special on domestic violence. Harris reported a 4-part series on the foster care system and won the Journalist of the Year award from the Public Children’s Services Association of Ohio for her work to increase public awareness of child protection. She is also the recipient of the prestigious Chuck Heaton award from The Press Club of Cleveland. In 2019, she received three more Emmy Awards for Best Daytime Newscast, Best Evening Newscast and Breaking News: Caught in the Crossfire – The Shooting Death of 9-year-old Saniyah Nicholson.

She was also recognized by the National Council of Negro Women as one of the Outstanding Women in Ministry in Cuyahoga County. Harris is extremely proud of serving as a guest host on ABC’s “The View,” and interviewing talk show host Oprah Winfrey. After anchoring the morning show for six years, Harris was promoted to the evening anchor position, which she held until March of 2020, when she decided to return to Good Morning Cleveland and News5 at noon so that she could be home more with her son Chase. One of Danita’s first broadcasting roles was at Black Entertainment Television, a national cable network located in Washington, D.C. While there, she worked behind the scenes as a producer in several areas; news, sports, music and entertainment. Danita has a heart for people. She has won numerous awards for being a civic-minded individual whose passion for people is evident by all who meet her.

Danita is active in WEWS’s shadow program that allows high school students to spend the day with broadcast professionals. Danita understands the power of the media and does all she can to wield that power to support young people and push them to success. In her spare time, she loves listening to jazz and gospel music. One of Danita’s greatest blessings is her son Chase. He is an answered prayer and a testament of God’s faithfulness to her.

REQUEST DANITA FOR YOUR NEXT EVENT